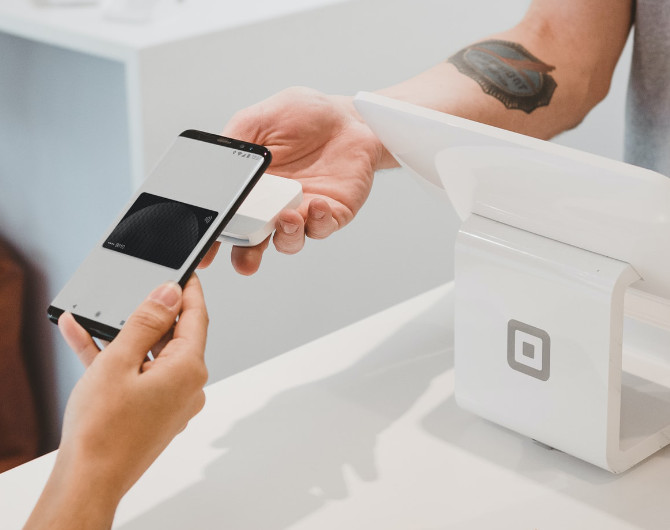 Client Overview: The fin-tech client was in need of an agency to manage their Google Universal App Campaigns (UACs) and Apple Search Ads (ASA) while they looked to source these responsibilities internally. Galactic Fed was brought on to bridge this gap with the goal of decreasing CAC while scaling spend.

In addition, the agency also took on the responsibility of launching their Google Ads Search & Display Campaign with the release of their new web application. While the relationship was expected to be temporary and last for 1-2 months, the team at Galactic Fed continually exceeded performance expectations, and the project ran close to a total of 9-months before being handed off to their internal team members.

With very few levers to pull to increase performance in UACs, the strategy focused heavily on cycling in creative assets (text, images, videos, HTML5) while also adjusting Target CPA bid in minor increments. Being a Machine Learning campaign type, it was essential to avoid making several small changes to the campaigns as this would make the campaign recalibrate and enter into a brief learning phase, hindering performance. With this insight, Galactic Fed created testing campaigns to avoid changes in their main Evergreen campaign.

The primary focus was to launch Search + Display Campaigns with the release of the client’s web application. Galactic Fed leveraged several resources such as competitor research, past search campaigns, and other paid channel insights to understand specifics to avoid and areas to further exploit. Due to an initial six-figure first month budget, they focused on casting a wide net to accelerate learnings of what works / what doesn’t work.

Having a significant overlap with Google Search Campaigns, Galactic Fed were able to utilize the majority of the insights from those to refine the current ASA Campaigns. The strategy included simplifying the account structure to allow for more control over the keyword CPT bids, accelerate testing new keywords, and creative set testing - while saving a lot of time in the high-touch point interface.

As for evaluating creative asset performance, the Galactic Fed team was fortunate to have a direct Google UAC fin-tech rep that requested the Google measurement team to build a Google Data Studio dashboard to showcase creative performance. With the help of this dashboard and a pivot table, the Galactic Fed team were able to discover creative assets that produced low impressions, declining CTR, and reduced spend. Subsequently removing them from the campaign and add in new creative, or vice versa, taking the high-performing creative from the testing campaign and moving to the main Evergreen campaign.

Furthermore, Galactic Fed systematized their creative learnings in a spreadsheet as the team rotated creative to keep track of the assets’ qualitative features. This system was essential in performing monthly qualitative analyses of their learnings that were shared with the client.

After scouring through several resources (competitor spy tools, past campaigns, other ad channels), Galactic Fed cast a wide net of attack with 30+ search campaigns (Brand, Competitor, Category) to drive traffic to the new web application. Their search campaign structure consisted of SKAGs (BMM + Exact) followed by two ETAs and one RSA per ad group to test the several compliant approved headlines and descriptions.

Early on, Galactic Fed focused on reducing their wide cast net (i.e., finding what didn’t work) as the team paused keywords, added negative keywords, ad copy, ad extensions, and landing pages. This strategy helped accelerate the learning process as it was a priority to reasonably scale spend as fast as possible. It took the team about four weeks for their initial major tests to surface clear winners / losers.

They then double-downed on winning campaigns by rotating through automated bidding strategies and winning keywords by driving up search impression share. Within six weeks of launching, Galactic Fed were able to scale spend to six-figures per month.

After receiving confirmation that UACs did not compete with mobile-web search campaigns, they had a significant breakthrough in performance on mobile-web campaigns as they produced half the CAC of the computer device search campaigns. Serving on mobile-web allowed them to increase spend even more as Galactic Fed hit a six-figure spend in just one week. Apart from this, they executed several weekly and bi-weekly analyses such as mining the search terms report, device / location / ad schedule / keyword bid adjustments based on performance, and new ad copy / ad extensions.

As for Display, Galactic Fed launched a remarketing campaign, segmenting individuals based on website recency and viewed content. After hitting enough conversions from Display Remarketing, they launched a Smart Display Campaign that ended up producing a similar CPL to the Category Search Campaigns.

The first order of business was to restructure the campaigns into ASA’s best practice campaign structure (Brand, Competitor, Category, Discovery). Inside these campaigns, Galactic Fed used SKAGs with the primary intent to set creative testing at a keyword level and control targeting options within ad group settings.

One limitation of ASA is that it only shows cost-per-install (CPI), not down-funnel KPIs (e.g., CAC). They needed a solution to this problem. With the help of exported MMP data, exported ASA data, and internal search volume data, provided by the two ASA reps, they were able to create a framework to join all three data sets. Subsequently, this allowed them to determine CAC at the keyword level. This newly devised bidding strategy allowed Galactic Fed to increase their spend on ideal CPA keywords and pause / lower CPT bids on poor performing keywords.

Before partnering together, the client was spending close to six-figures per week on UACs, in-which averaged out over the 9-months, Galactic Fed were able to help scale up spend 68% while decreasing average CAC by 11% and driving an increase in conversion rate (CVR) by 42%.

Due to not having CAC performance to benchmark from, Galactic Fed’s main highlight was proving out that Google Search + Display Campaigns are a long-term growth channel for the client as the team had a few weeks with over six-figure spend. Furthermore, in search campaigns, they were able to achieve a 15.56% CVR (click to conversions), a 7.17% CTR, and a lower CAC compared to other profitable channels. Lastly, it was recently discovered that these two campaign types are bringing in very high LTV users - another sign of success.

Prior to the partnership, the client was spending close to six-figures per week on UACs, in-which averaged out over the 5-months, they were able to help scale up spend 52% while maintaining CPA. Also, the Galactic Fed team were able to have a significant break-through in CAC performance by using a LAT-ON install calculator to find a new audience segment that produced a CAC 50% less than the average of all the other campaigns. 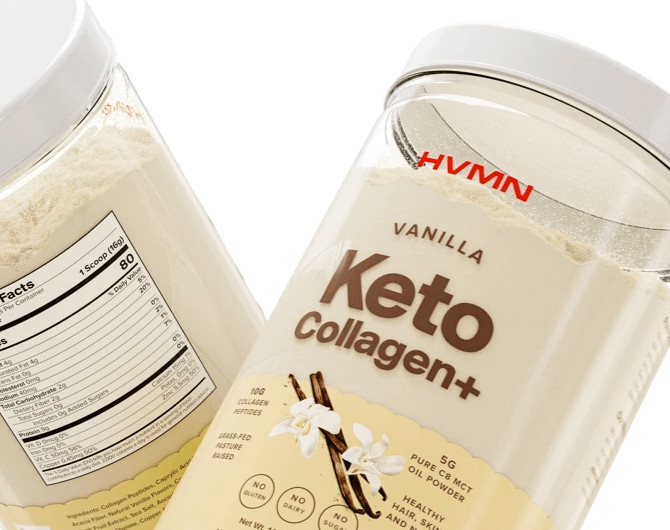 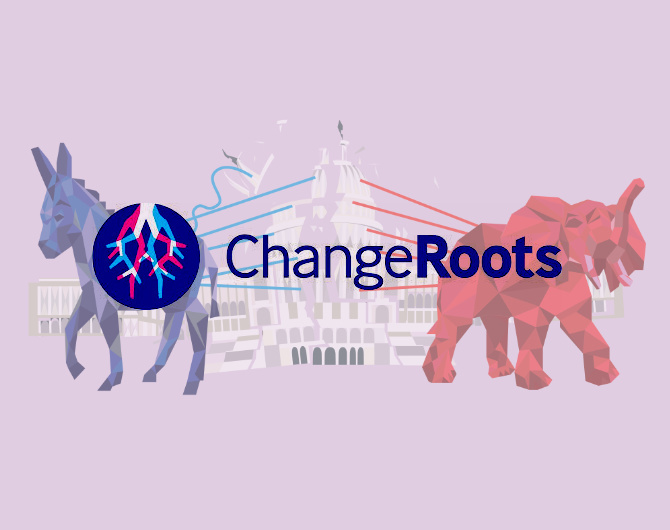 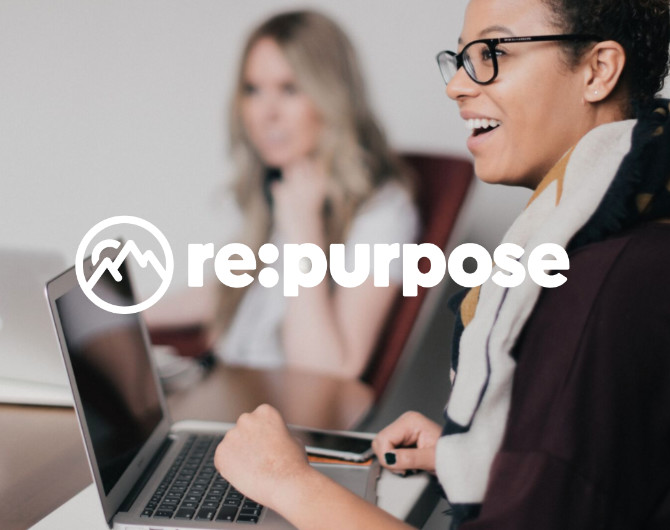 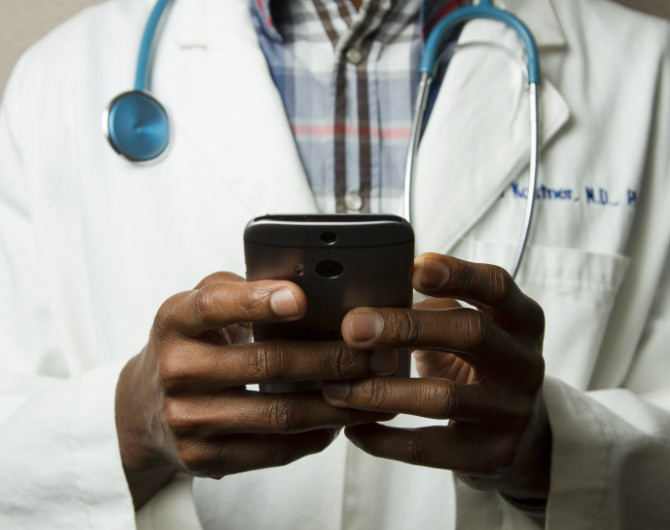 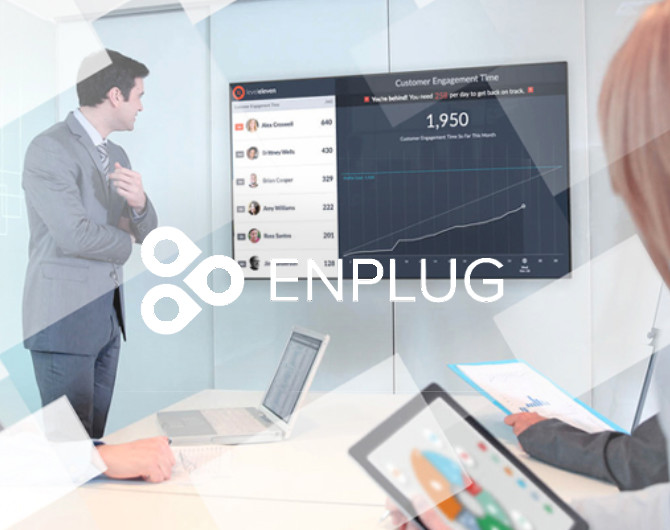 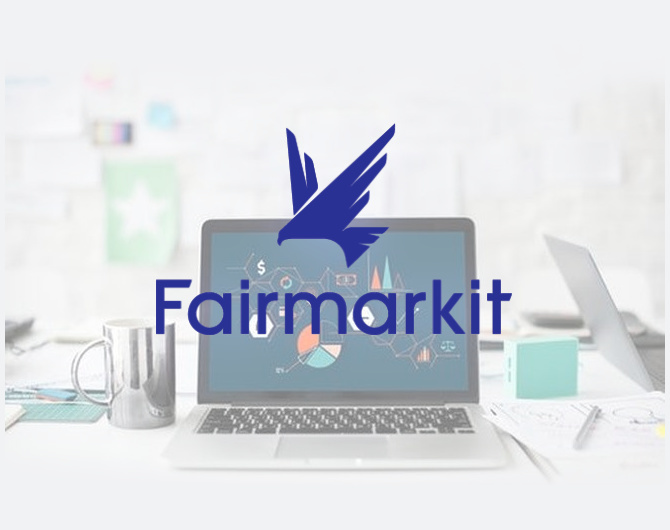 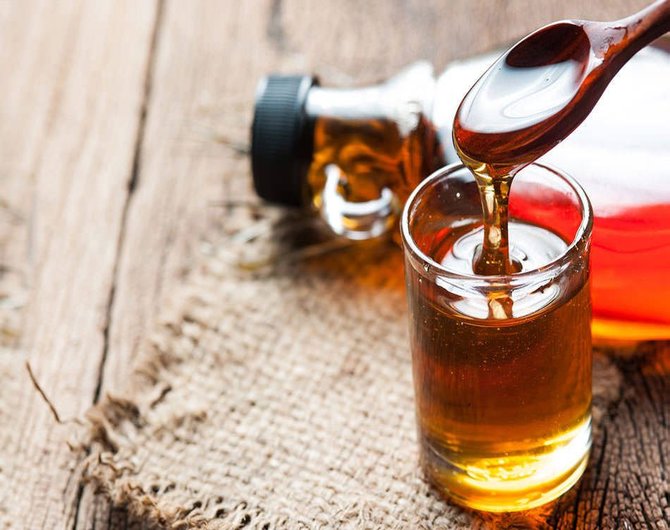 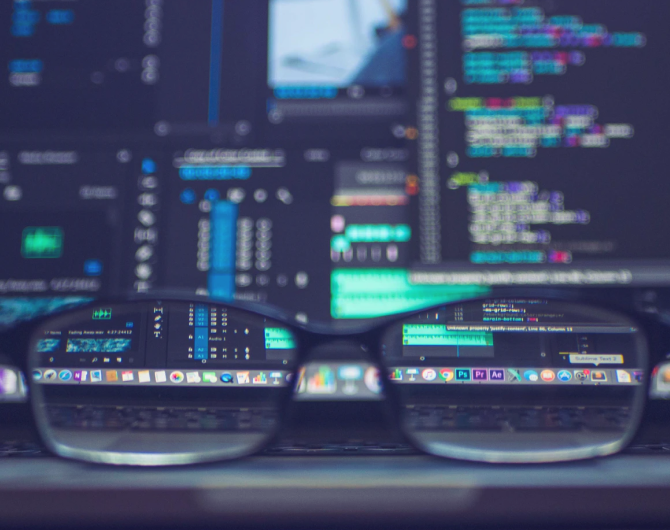 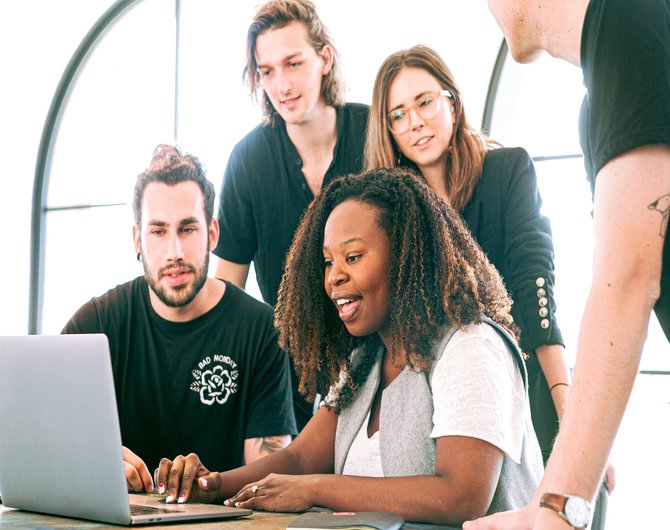 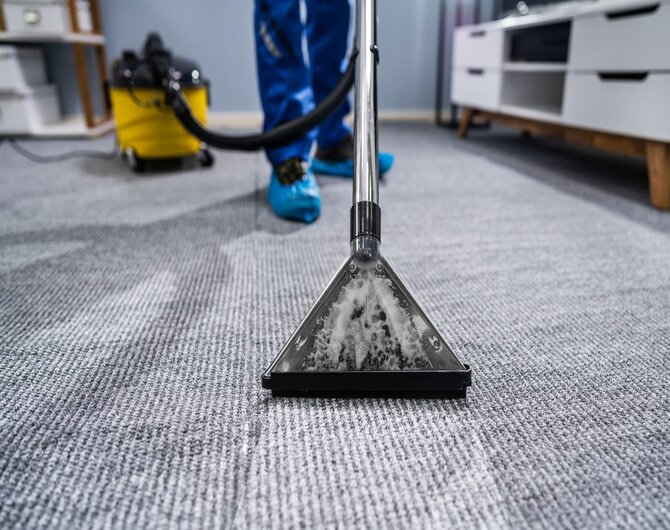 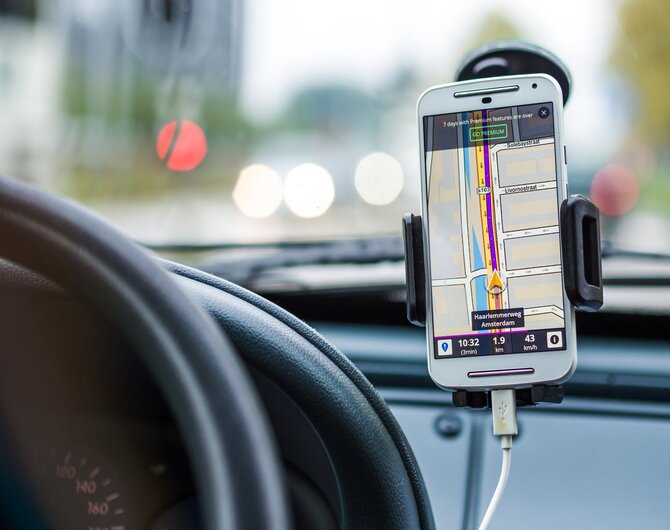 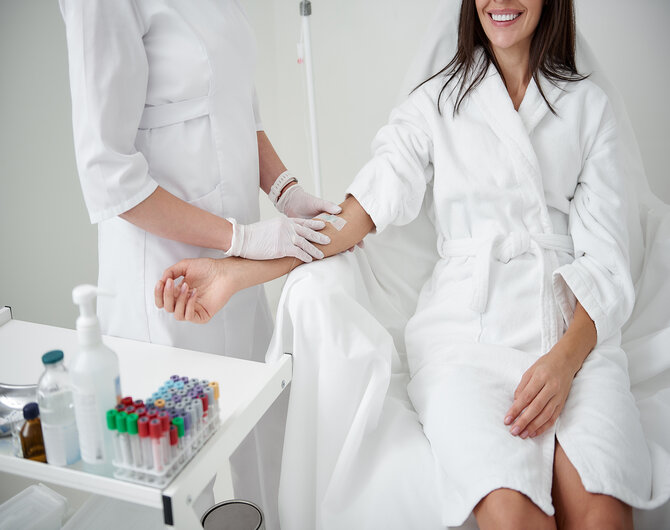 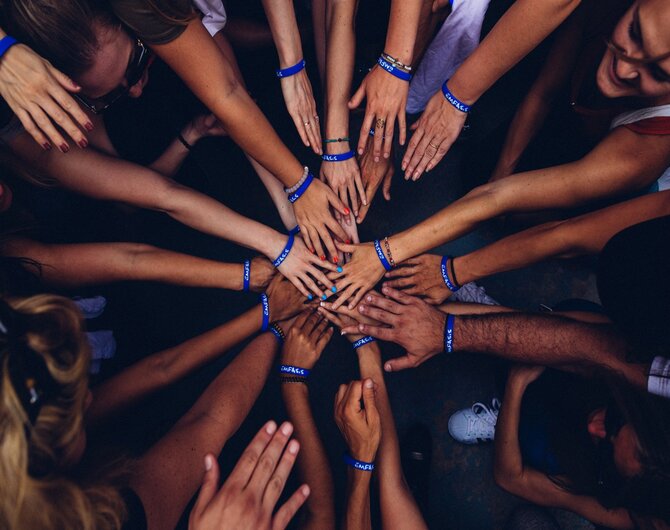 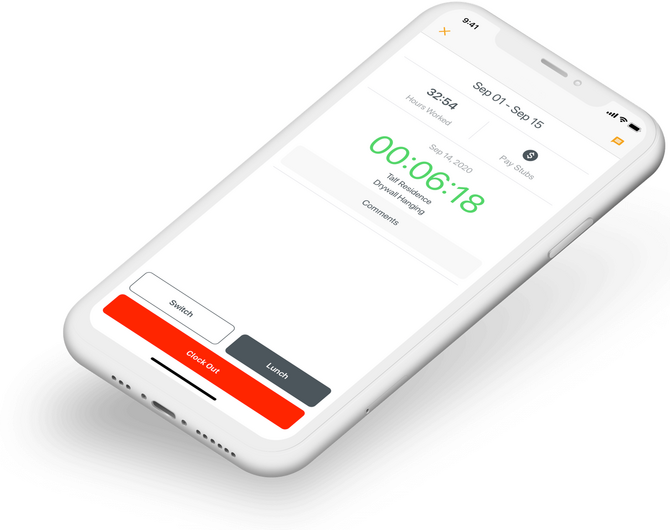 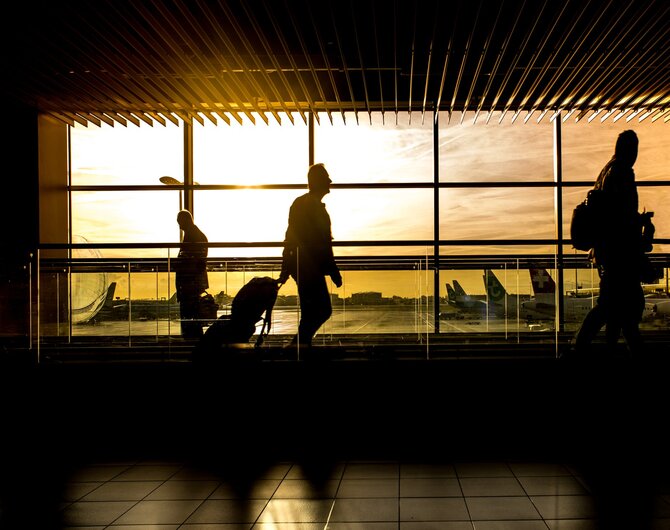 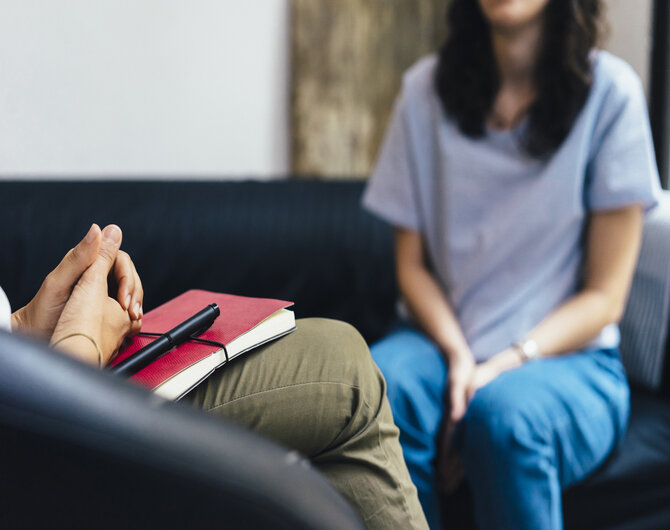 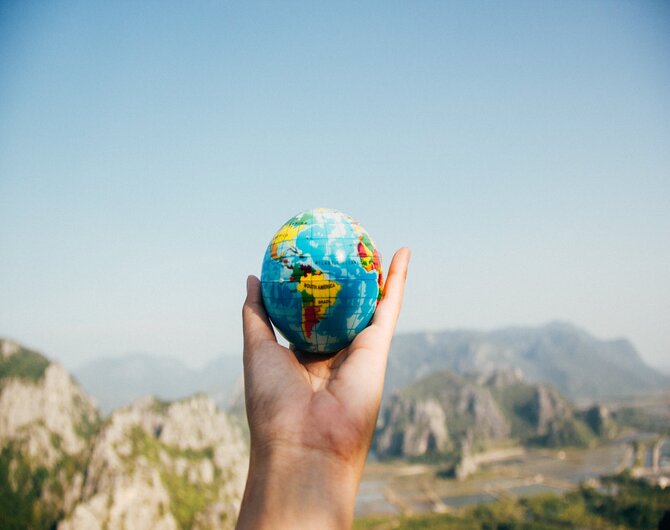 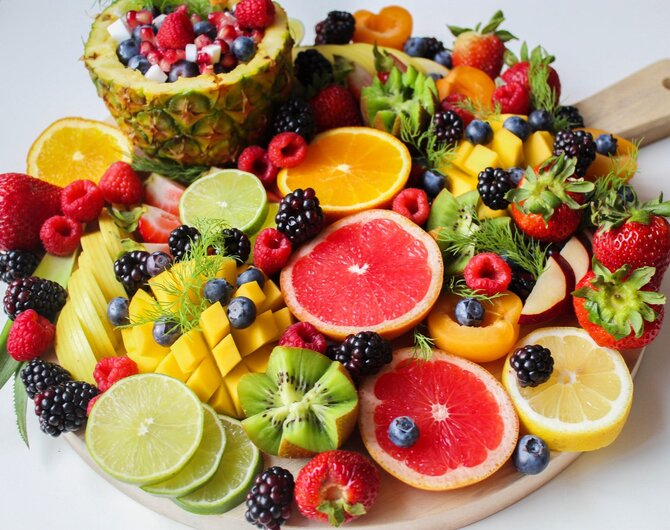 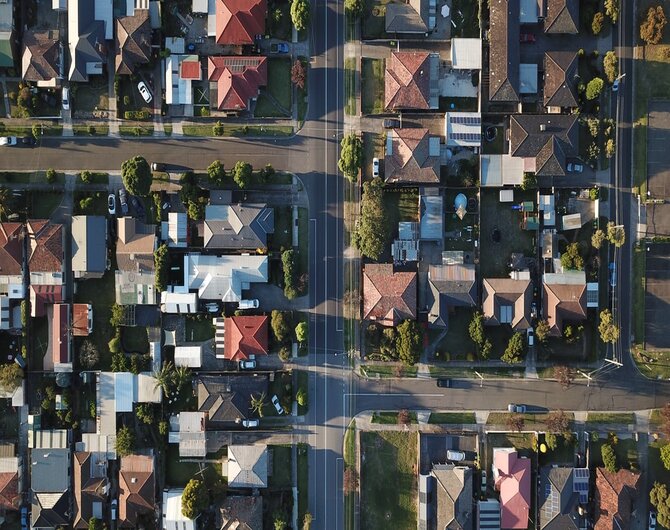 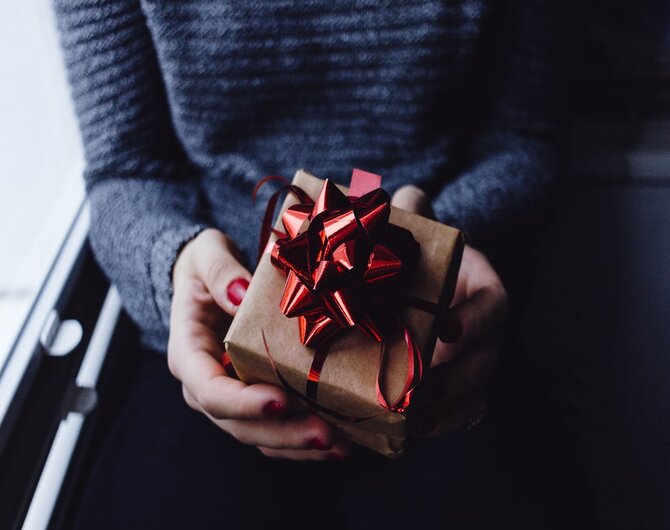 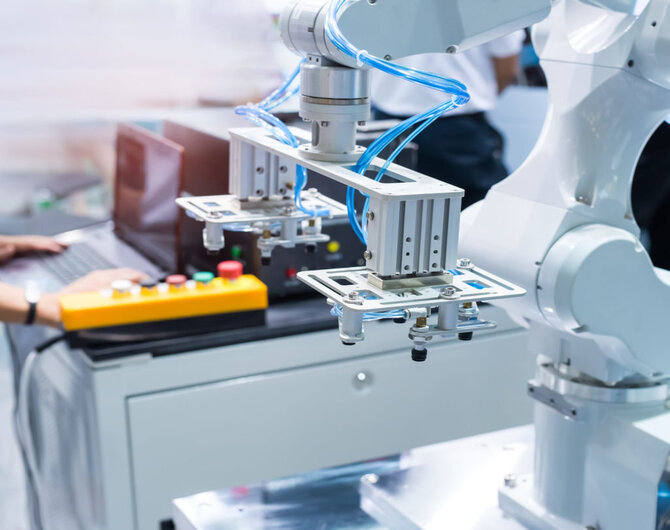 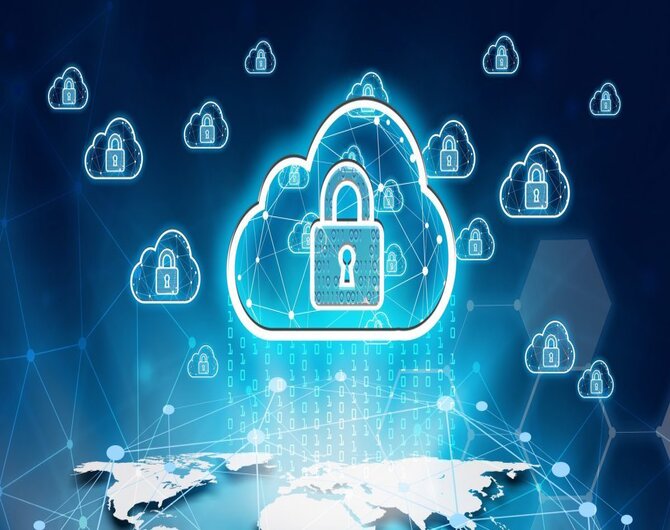 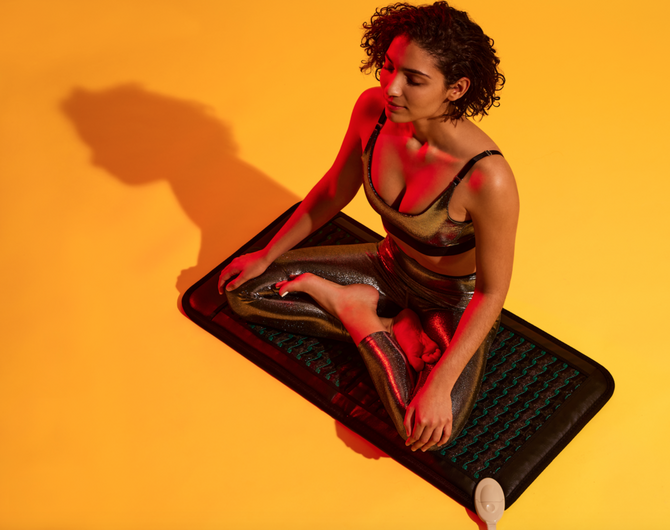